Doctor, Lawyer, Professor, Homeless, and of course . . . one HELL of a “Grandpa!”

Decades of professional acting in Print, Film, Stage and Commercials. Capable of being able to personnify most any ‘older’ character of role to the most minute details of reality. Having portrayed, from the Friendliest of ‘GrandPa’s’ to present a very realistic Professor, Doctor, Attorney or Architect to a Mafia Kingpin and yes . . . to even one hell of a “Homeless Guy”…

Located in Orlando, Florida – able to serve any casting call throughout the South East U.S. – with very very high energy levels . . . a spry, ‘fit’ and dedicated ‘Senior’ ready to take on most any project or adventure you may have – and to provide YOU with EXACTLY . . the Talent you have been looking for . . . Thanking you in advance for making that right choice for your next project- 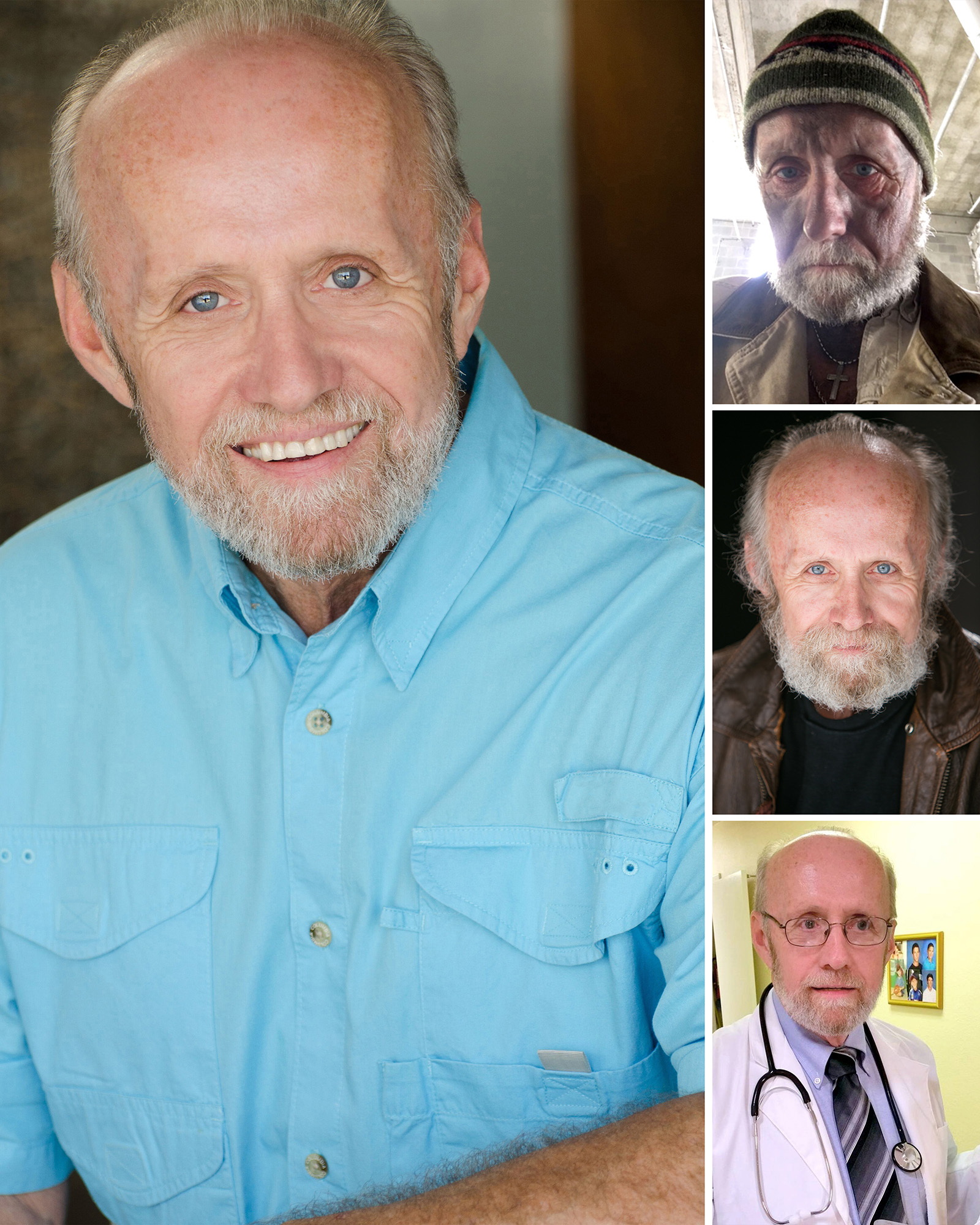 One Mature, Professional Actor… ‘Aged’ to near perfection . . . like a fine wine.

1950’s Performed in an elementary school play portraying a ‘Tree’ …(Teaching me to appreciate ‘Nature’!)

1960’s Performed in a Boy Scout play portraying a ‘Hula Dancer’…
(What can I say… if there’s a Casting Call… take it!)

A diversified history of being able to assume, perform and take on a Myriad of roles to present a realistic, sincere and specific portrayal of what is required and expected for the project.

Grandfather (Both ‘loving and maybe, ‘not-so-loving’), Doctor, Professor,  Professional, Pastor / Priest (see ‘Grandfather’) – From Gangster to ‘God Father’ type, ‘Homeless’, Older Hospital Patient, Senior Citizen, Construction Worker, you name it – Capable of portraying most any role and ability to bring the ‘character’ to fruition… in a true, honest, believable and realistic presentation and form… A very spry and fit individual capable of taking on most any situation.

You will have everything you need – the ‘Real Deal’, all bundled up in one Cheerful, Professional, Blessed and Humbled… Actor, Performer, Friend…
Ready to take your project to a level even you did not expect –

Let’s get started and do this… together! 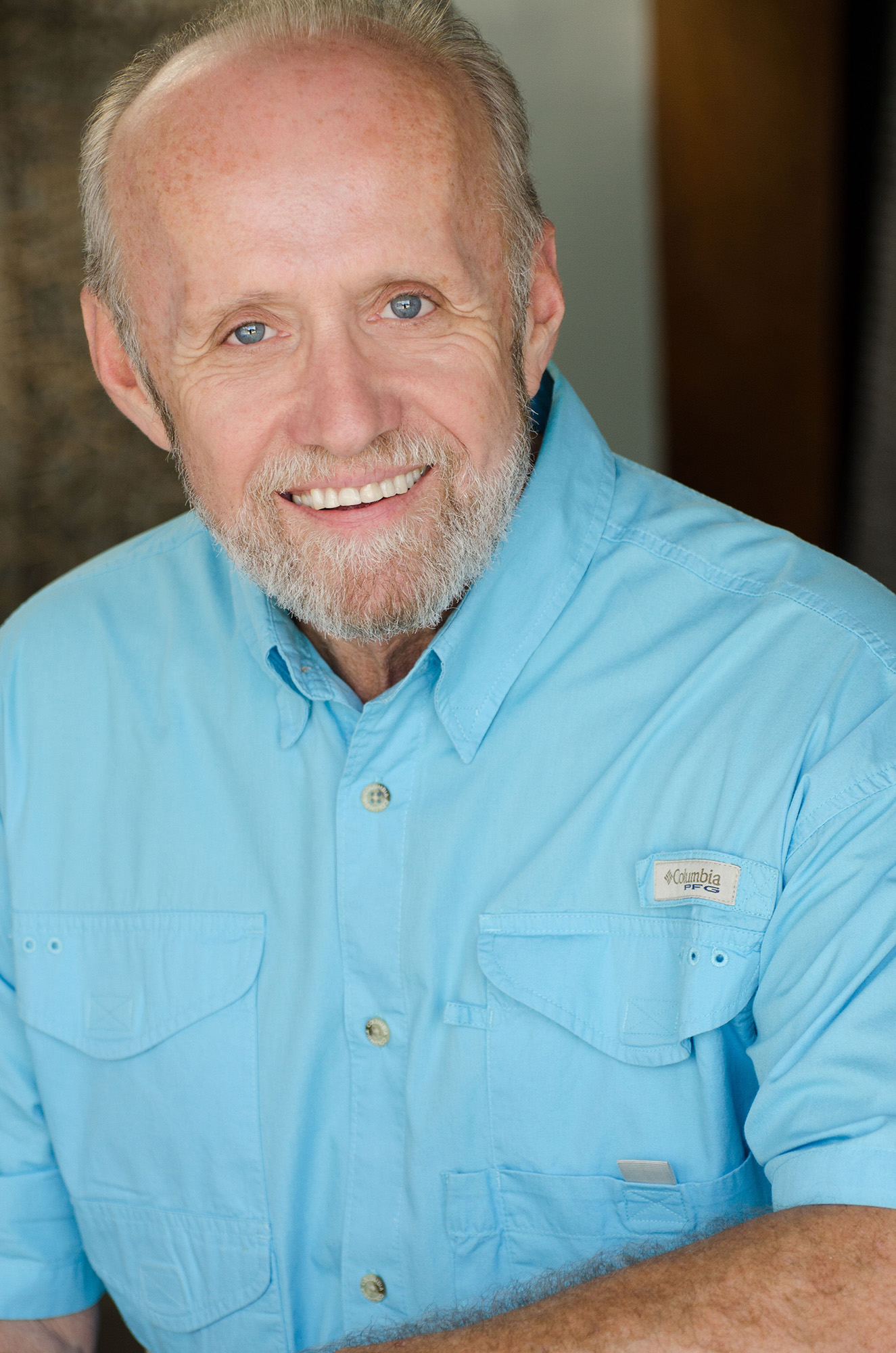 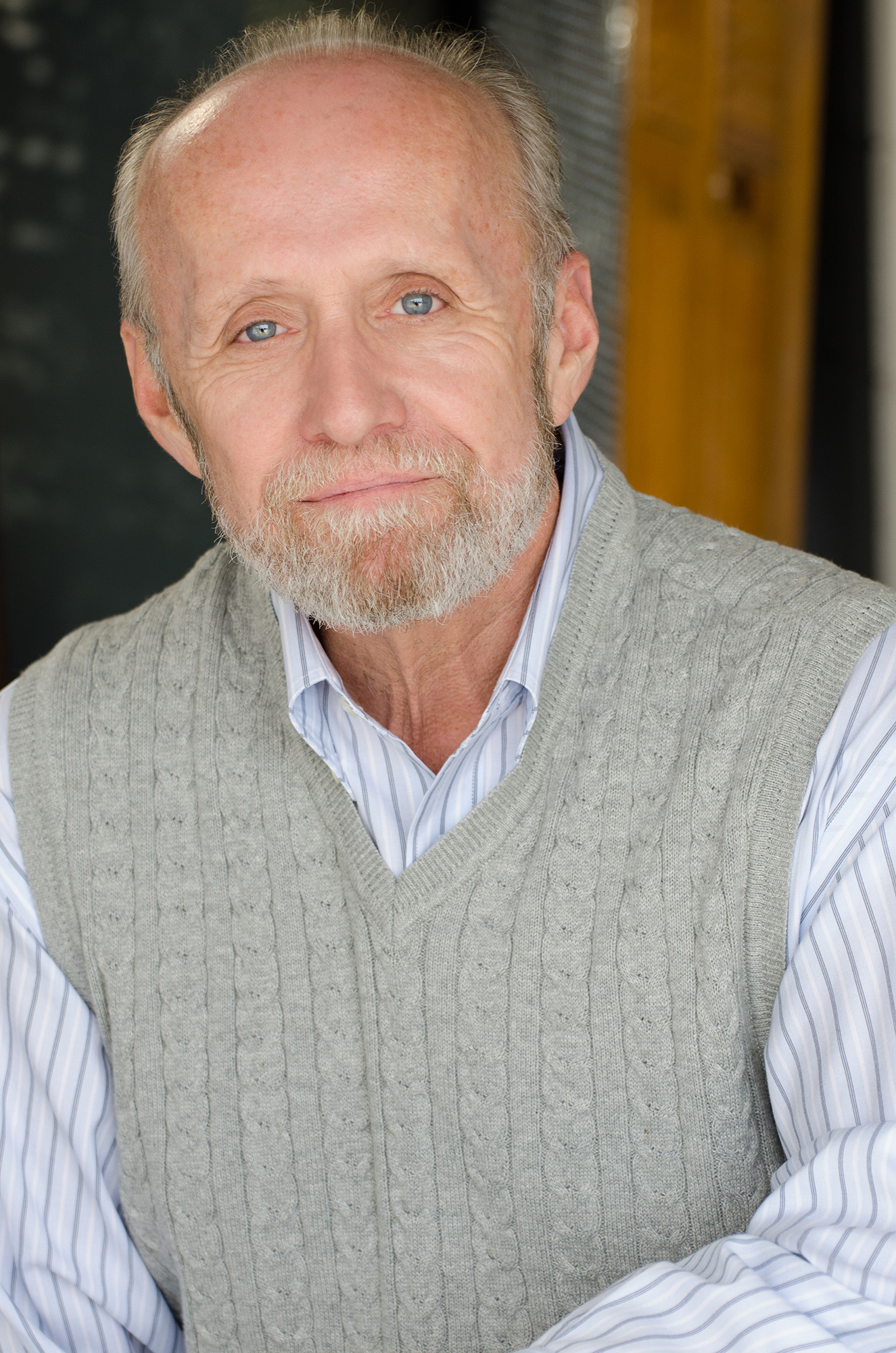 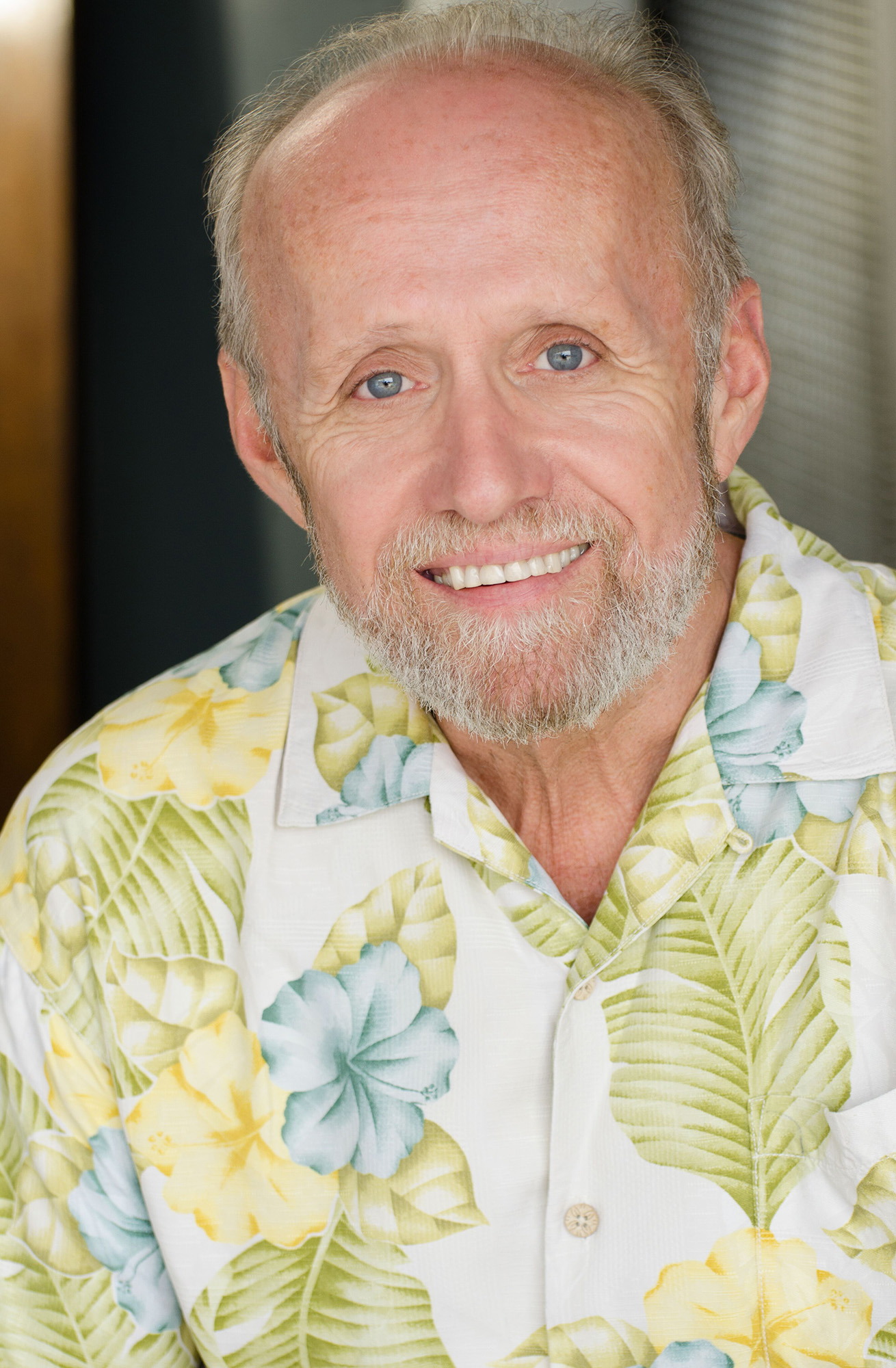 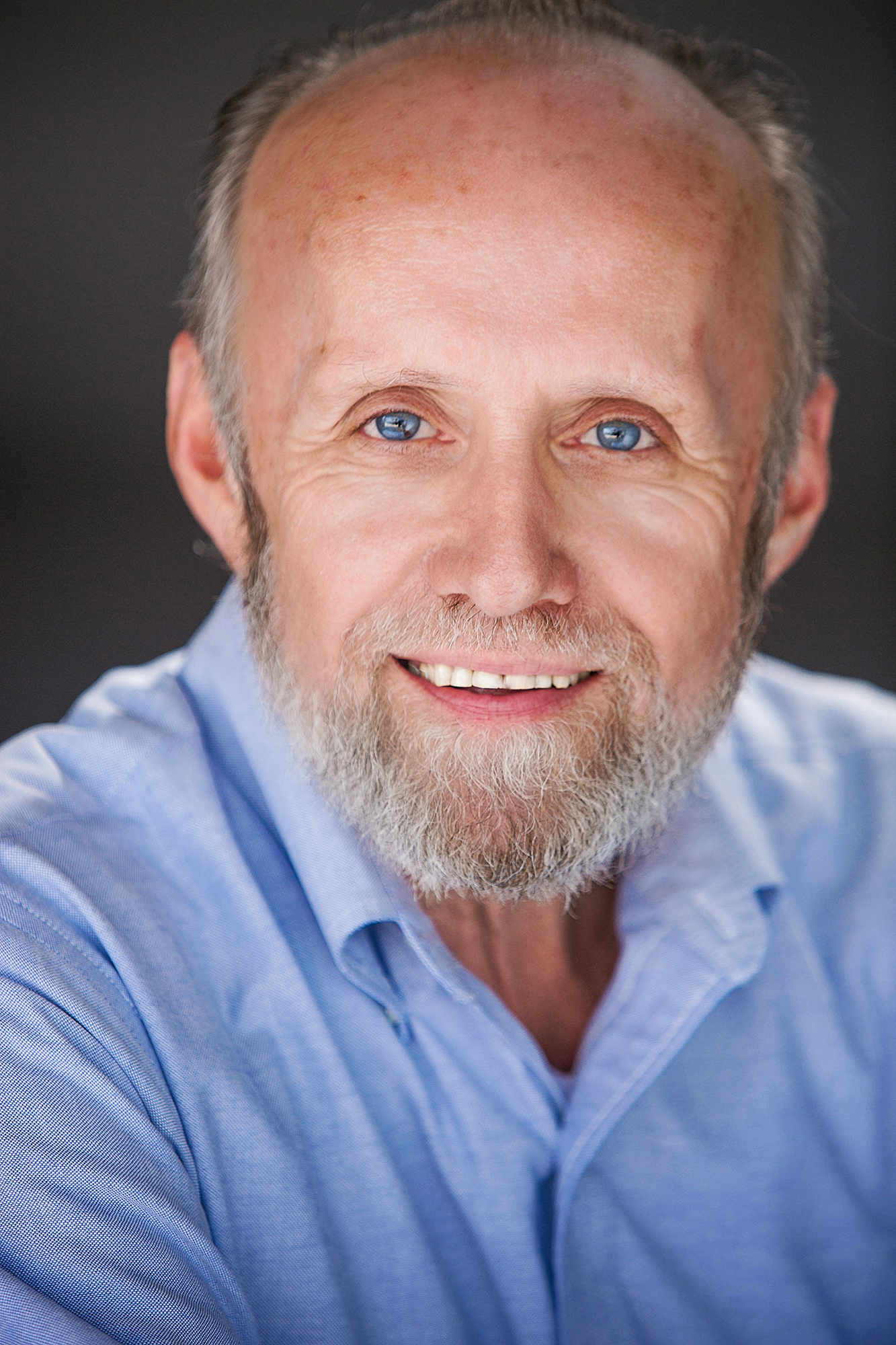 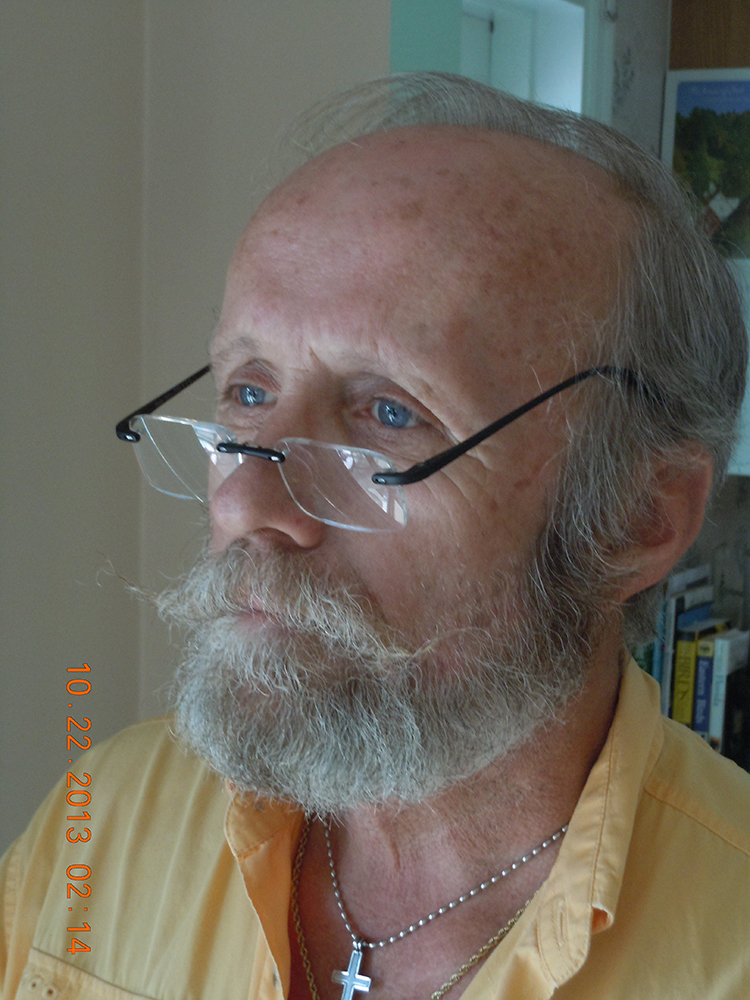 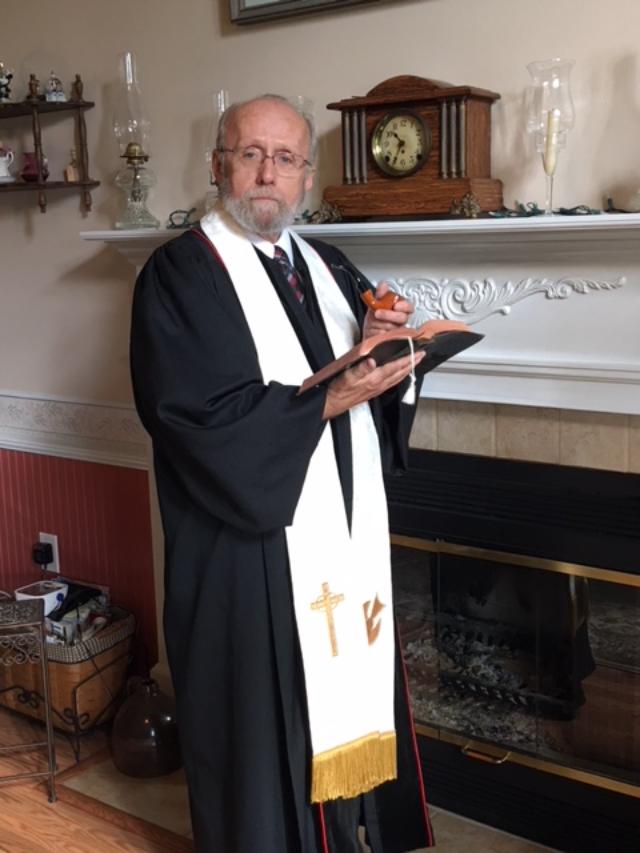 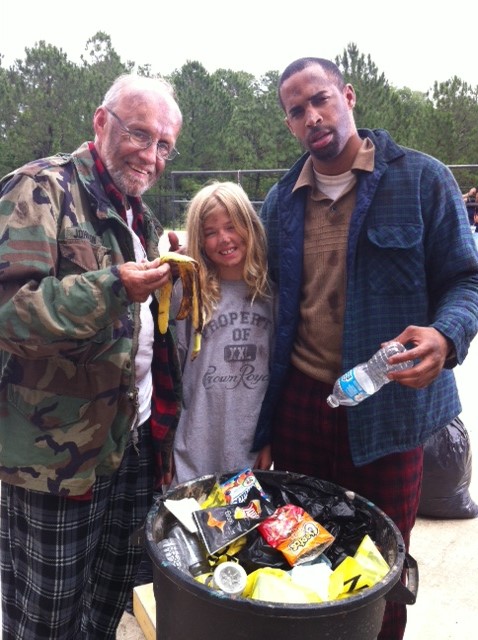 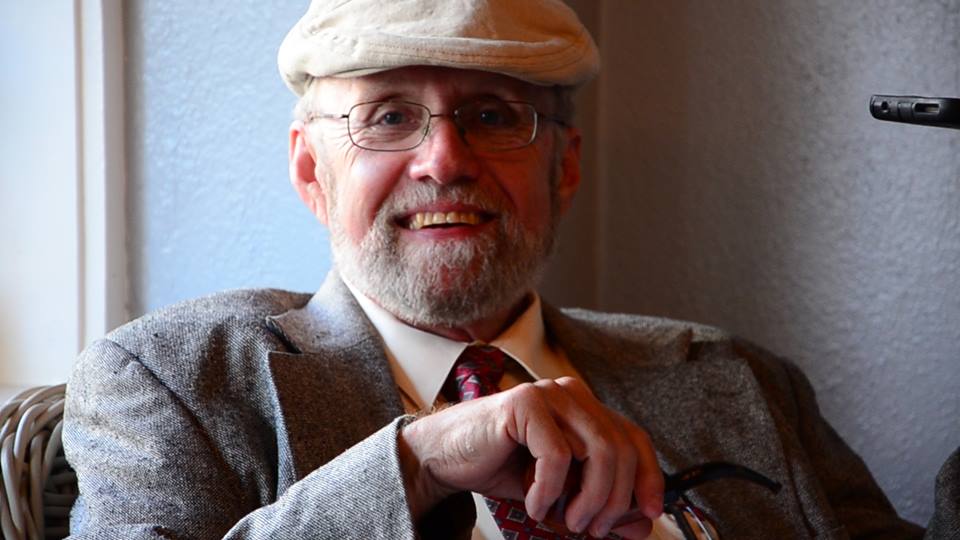 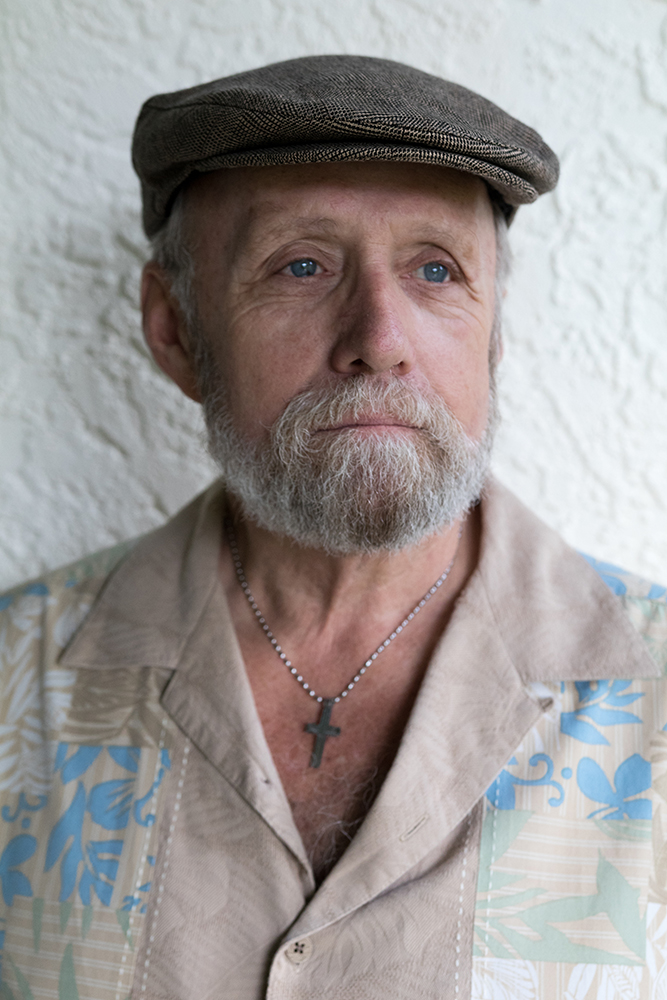 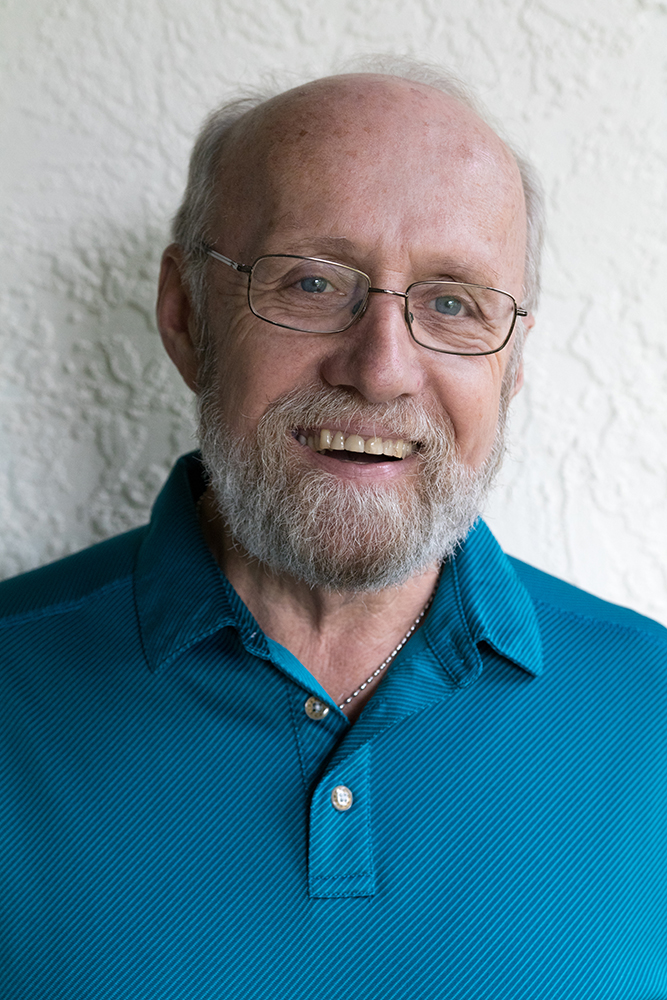 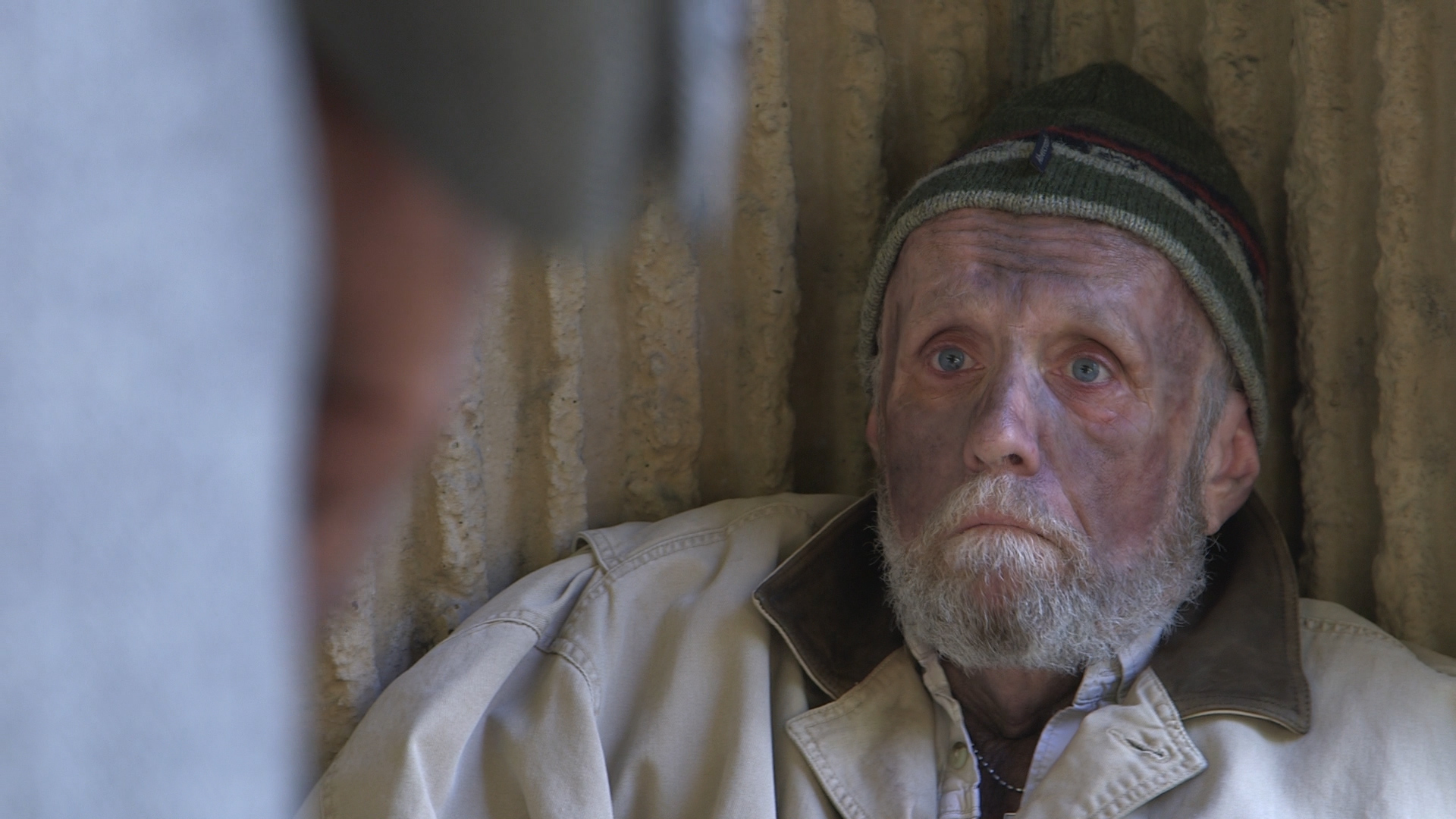 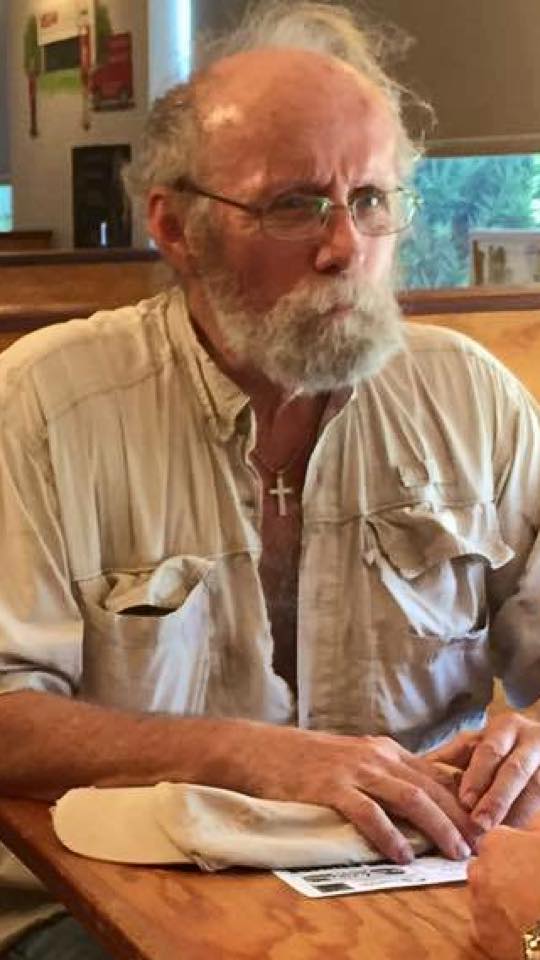 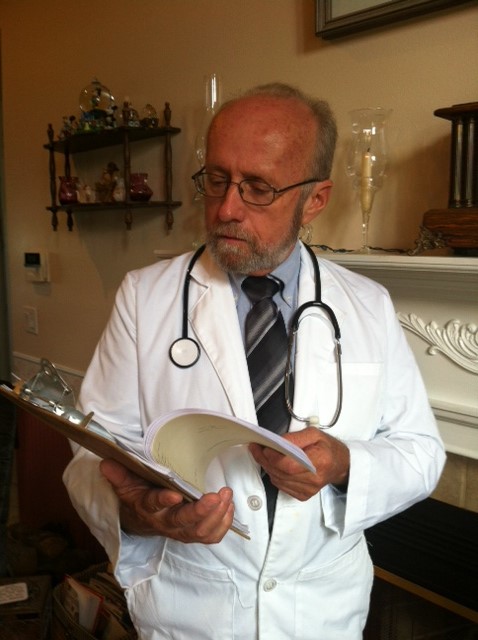 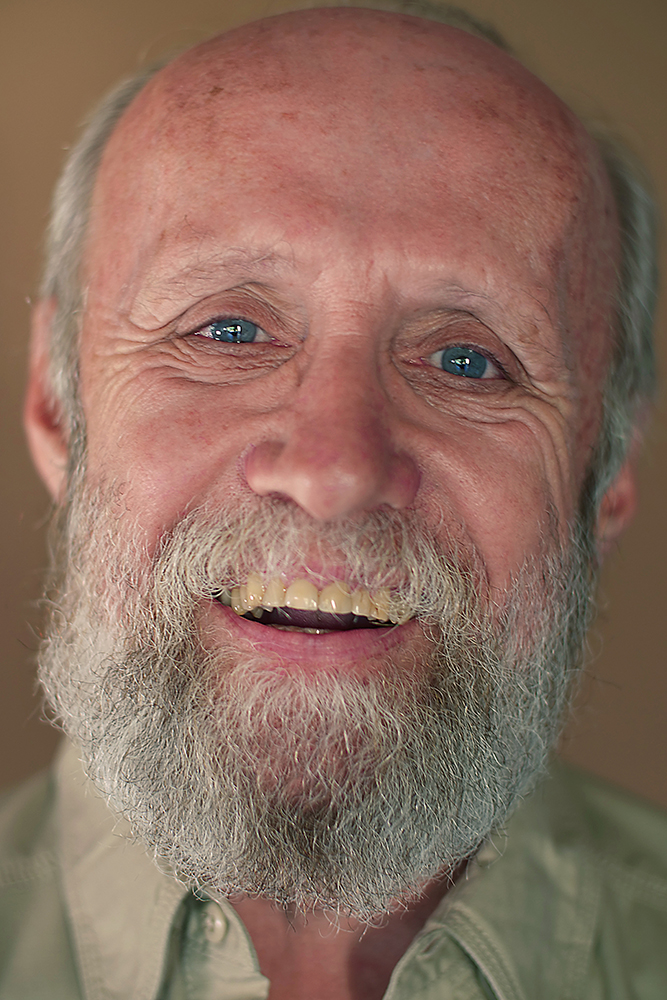 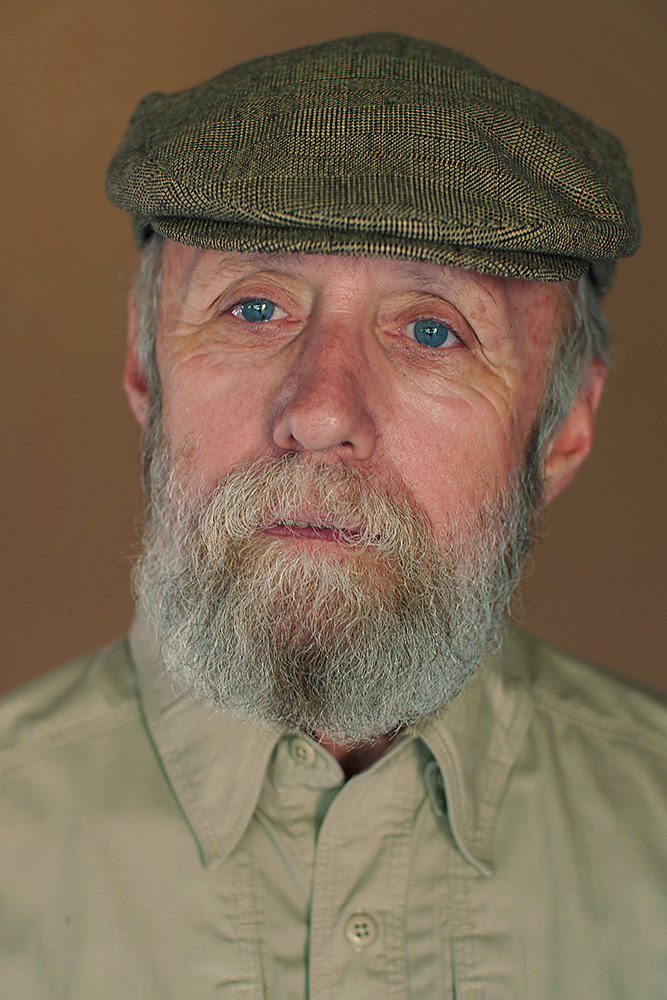 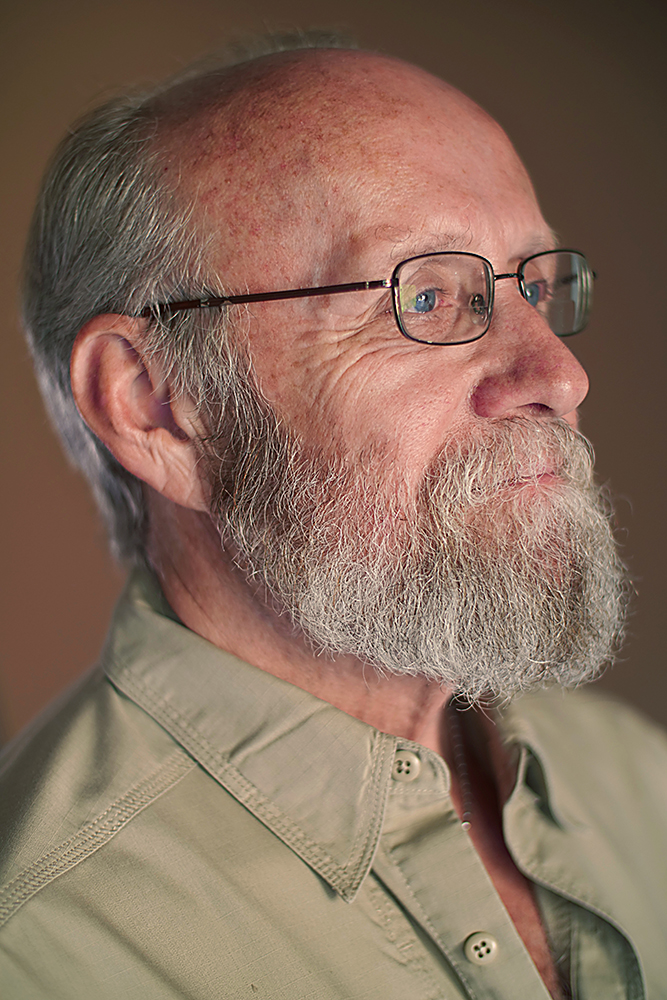 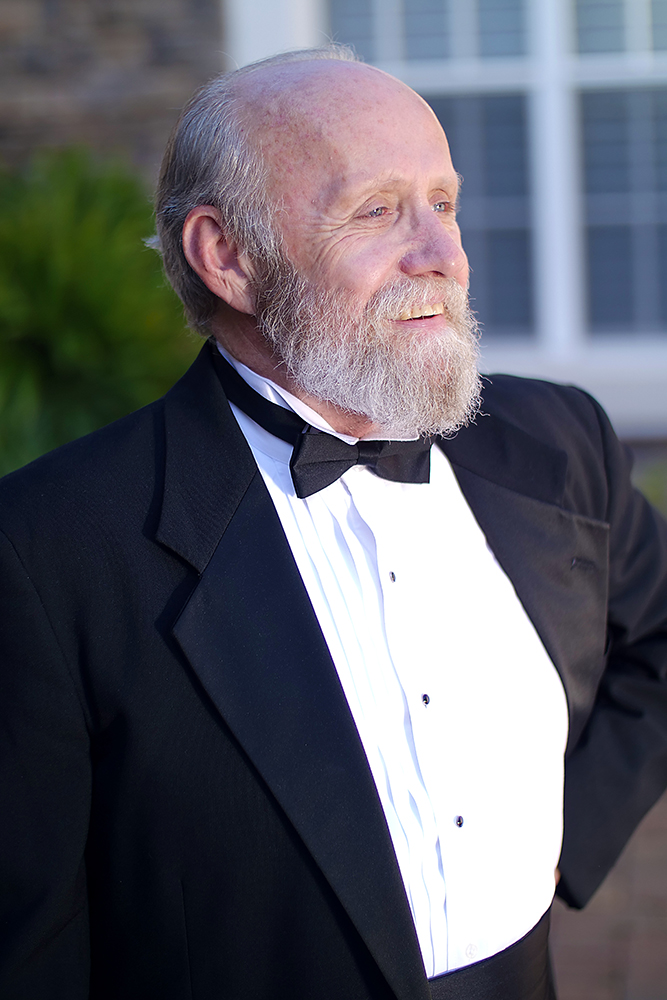 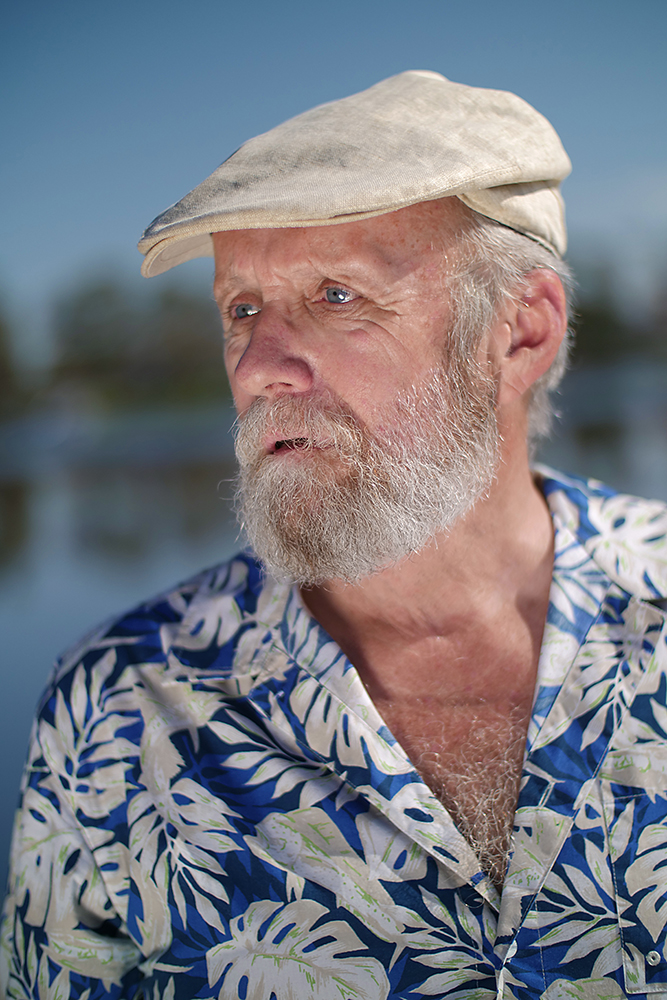 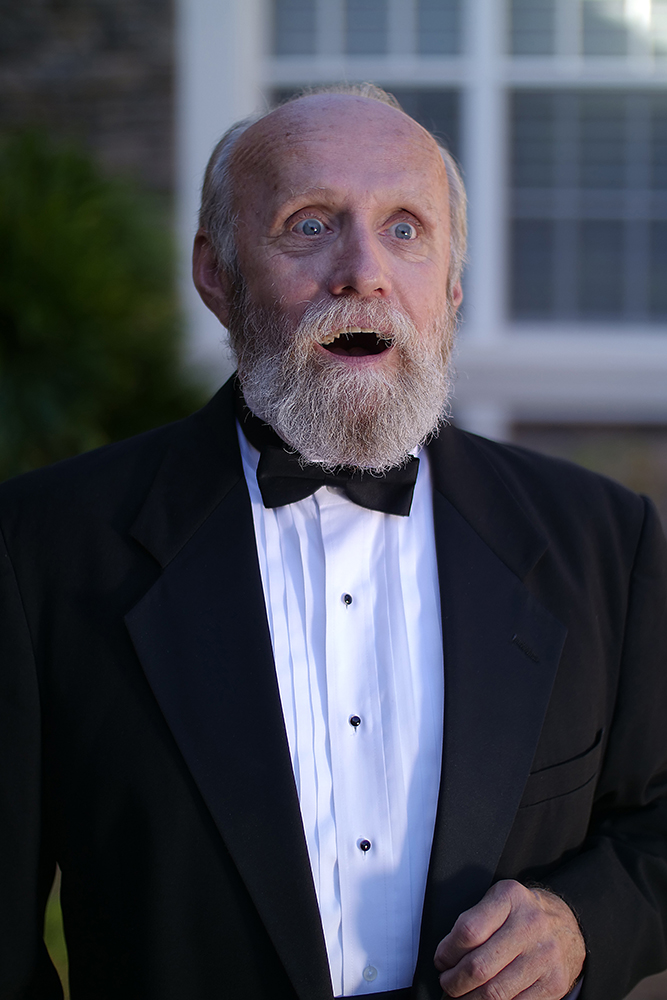 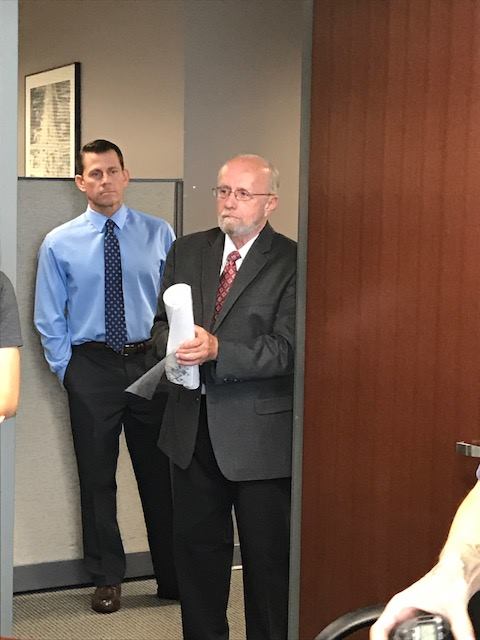 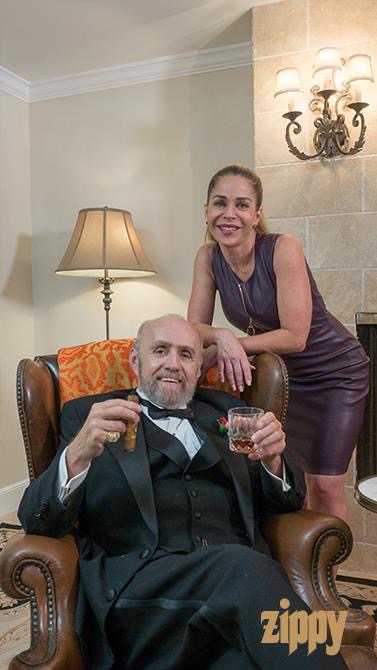 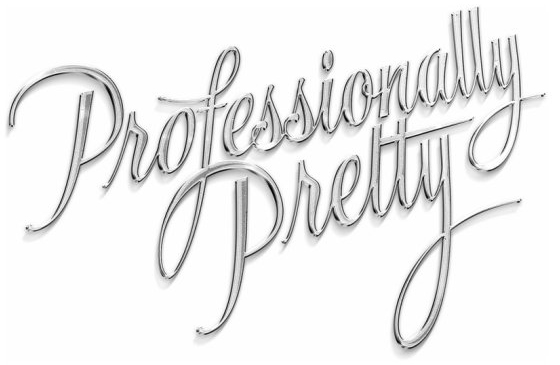 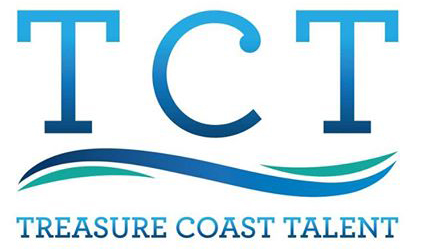